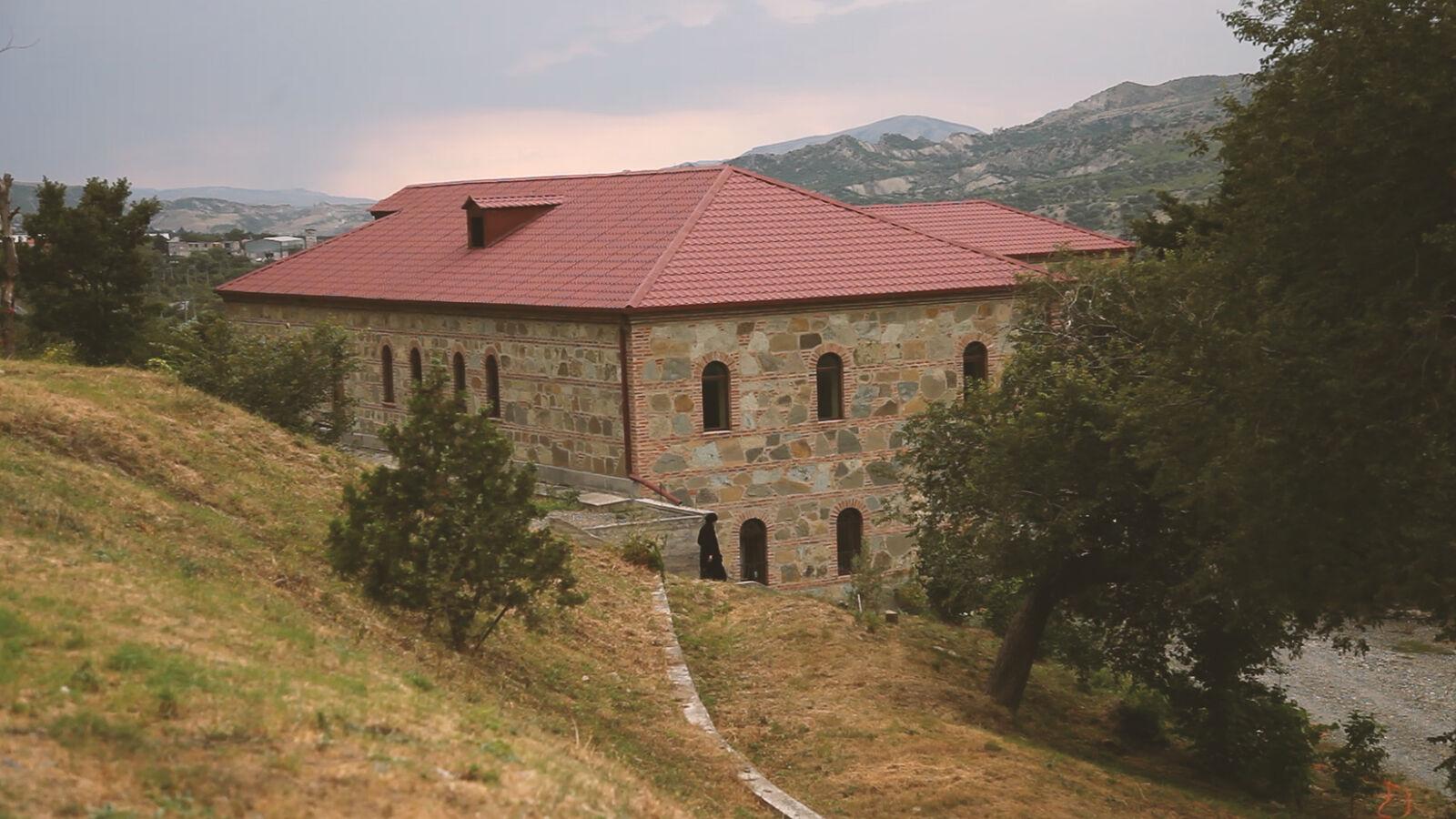 Since the end of the Georgian Golden Age in the thirteenth century, the Georgian nation has struggled to pull itself out of economic poverty and marginalization after periods of colonization by different empires ranging from the Persians to the Russians. This economic poverty experienced by the Georgian people would be most felt after the collapse of the Soviet Union, which reduced Georgia from being one of the richest republics in the Soviet Union to one of the poorest in the post-Soviet era. In 1993, inflation reached over 15,000 percent, with the per capita Gross Domestic Product (G.D.P.) falling by more than fifty percent. This put more than ninety percent of the population below the poverty line, with no government support because of a complete lack of budgetary resources and the lingering effects of the civil war that occurred in 1992. Because of this, one of the only institutions able to provide social welfare for the nation’s poor was the Georgian Orthodox Church, which has remained the most trusted institution in Georgia. Despite popular misconceptions, the Georgian Church receives only 25 million GEL ($9 million) on an annual basis from the Georgian government, with the rest of the funding coming from the Orthodox faithful.

Due to the above-mentioned extreme poverty during the 1990s, the Georgian Patriarchate established the Rehabilitation Center of the Convent of St. George Mtatsmindeli in 1995 to help take care of the needs of a group of orphans from Tbilisi. When compared to the 1990s, the Georgian economy has improved; but recent economic disturbances like the 2020 COVID pandemic have plunged the Georgian economy into a dire condition again, with the average monthly salary being less than $300 per month. The needs of both the convent and rehabilitation center have increased since its establishment, and presently the Patriarchate can only provide enough funding for the center/convent to function for six out of twelve months annually. As a result, private donors have become critical for the functioning of this center and convent.

Recently, the Holy Orthodox Order of Saint George the Great Martyr has gifted $50,000 to the convent and rehabilitation center, providing a lifeline for them to remain open. The Order of Saint George the Great Martyr[1] is an international pan-Orthodox order of Christian chivalry. Its mission is to help peacefully defend, sustain, and preserve the continued existence and wellbeing of the Orthodox Christian Faith within the Holy Land, the Middle East, and wherever the Orthodox Church and her faithful are either persecuted or in need.

This donation by the Order will help eighty homeless people staying at the center (of whom twenty percent are children) and the four nuns to take care of their needs, which include food, medicine, and utilities. In addition to this, with this funding from the Order of Saint George, an area of the center will be renovated to be utilized by the homeless for recreational enjoyment. Overall, because of the efforts of the Georgian Church and private lay organizations like the Order of Saint George, the effects of poverty are mitigated within Georgia to ensure the survival of the Georgian people. A video produced by the Georgian Bureau of the Order of Saint George further explaining the Rehabilitation Center of the Convent of St. George Mtatsmindeli can be seen here.

Since the Order’s formal written ecclesiastical blessing in October 2019 by the late First Hierarch of the Russian Orthodox Church Outside of Russia, His Eminence Metropolitan Hilarion (of blessed memory), the Holy Orthodox Order of Saint George the Great Martyr has gifted over $146,000 to various Orthodox Christian institutions and individuals in need. It is important to notate that the Order does not serve one Orthodox jurisdiction, national church, or patriarchate, but rather all canonical Orthodox Christians who call on it for help. The Order believes in philanthropy through membership and is only able to help those most in need through the financial assistance of its members and kind donors. If interested in learning more about the Order of Saint George the Great Martyr or in becoming a member as an Orthodox Knight or Dame of the Order please visit their website: www.orderofsaintgeorge.org. 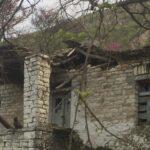 October 21, 2022
THE HOLY ORTHODOX ORDER OF ST. GEORGE FUNDING THE BUILDING OF AN ORTHODOX CHURCH IN PAKISTAN 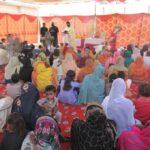 THE HOLY ORTHODOX ORDER OF ST. GEORGE FUNDING THE BUILDING OF AN ORTHODOX CHURCH IN PAKISTAN